Under the nom de plume of Jeanne D'Août, I have published 2 novels called "White Lie, the Quest for the Forbidden Relic" (aka "The Forbidden Relic") and "The Eye of Ra". A third one is planned, but I am not sure just yet when I get a chance to write it. The idea has always been to create a trilogy. My website: www.jeannedaout.com 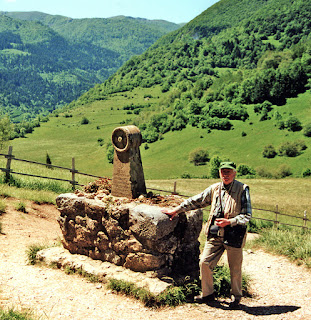 My nom de plume D'Août comes from my ancestors, and Jeanne is merely Anneke in French. I had always planned to write my novels under a nom de plume, and I wanted to honour my ancestors this way. In my family the story goes that seven centuries ago, several surviving members of the D'Août family fled from southern France, from the terrors of the Inquisition, to settle down in Flanders, where they changed their names (referring to their profession) into the local dialect. When in the year 2000 my husband and I bought a house in Occitania, my father (photo on the left at the Montségur Monument) said: "You've come home". At that point I still did not know this story, and this is when I asked him to tell me. Our family crest (image from a seal ring) is a dove, sitting on a branch with an olive or laurel twig in its beak. 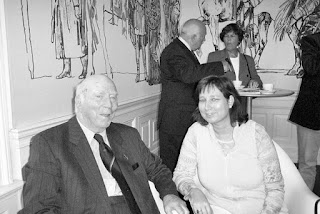 When I was 7 years old, I discovered a contradiction in the New Testament during Bible class, so I raised my finger, asked the question, but instead of getting an answer, I was sent out of class. That evening, my father asked me why I was sent out of class that day and I said, 'Give me a Bible!' Together we found the contradiction and he was so proud of me. He said, 'Always question everything, and take nothing for granted'. And from that moment on I spent most of my free time studying the historical mysteries, the Gnosis and Hermetic Teachings. My hero was Professor Gilles Quispel, one of the people who had saved the Gospel of Thomas, and who has studied it all his life. His book about the gospel and the political and religious backgrounds of that period is one of the best books in my library. Regrettably it has only been published in Dutch, but being born in The Netherlands, I was able to study it to my heart's content.

In 2001 I joined the AMORC (Ancient Mystical Order Rosa Crucis), becoming a student of Hermetic Teachings, mysticism and higher natural science. Its Egyptian and Essene origins intrigued me, and I have learned so much from them. At a certain point in my life, I decided to share my findings with a larger audience and eventually, my first novel was born.

THE FORBIDDEN RELIC
(White Lie: the quest for the forbidden relic)
By Jeanne D'Août

Also available as an eBook


SYNOPSIS
There are secret underground compounds where highly specialised scientists, physicists and professors develop secret technology for unknown employers. In 2011, Professor William Fairfax succeeded in creating a stable wormhole, through which people could travel back in time. Unable to predict the miraculous events that were about to transpire, Dr Danielle Parker and Dr Gabby Standford excitedly travel back to the first century, where they discover the amazing story of Oshu, the real Jesus.

This incredible adventure back in time results in the terrifying abduction of time-traveller Danielle. For Danielle's freedom, the kidnapper demands one of the most intriguing historical artefacts known to the world. To find it, the team has to follow the old trail of the Knights Templar that leads them to Cathar Country in southern France.

The team is accompanied by a mysterious German relic hunter, whom had already been brought from the 1930s to the present: SS-Obersturmführer Otto Rahn. Though Rahn is assigned to assist the team in southern France, he carries with him a heavy, dark secret. In constant fear of being forced to return to 1939, he decides to follow his own agenda.

"This story resonates with spirit and history, seamlessly blending myth with reality into a chilling and foreboding read." 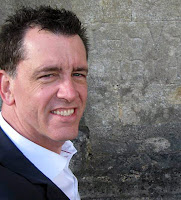 "The Forbidden Relic reveals more shocking truths than any book since The Da Vinci Code, including the identity of the real Indiana Jones. It would not surprise if it was adapted for the big screen soon." 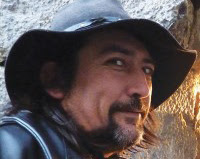 "Congratulations on a fabulous read! I know Otto would have been proud."

"The Forbidden Relic is a historical mystery novel, reminding us of Dan Brown and his The Da Vinci Code. But what makes the book special, is the original and fascinating mix of historical mystery, true treasure hunt and science-fiction themes, such as time travel. And a superbe blend of facts and (adventure) fiction.

Reading this novel, I had to think more at those lovely "amazing stories" of the Golden Age science-fiction novels, and how these writers succeeded in "suspending the disbelief", giving you "a sense of wonder" (yeah, and that's a Van Morrison record too). Jeanne D'Août gives the reader the same feeling.

The non-fiction parts of the book, nevertheless, were for me the most fascinating. What she tells us about Otto Rahn, or Oshu and Mariamne (based on the author's personal interpretation of Jesus and Mary Magdalene), for instance. The author proves us to be very familiar with the secrets of the Languedoc region and the hidden and/or "alternative" history of southern France. And this shouldn't surprise us, because Jeanne D'Août is living in "Occitania", and organising guided tours to the stunning prehistoric caves of the region, the ancient sites of the Cathars and Knights Templar, and of course the enigmatic Rennes-le-Chateau."

Sometimes, writing a book comes from deep within. Emotions and experiences you go through inspire you to take your writings to a different level. As my first book had been my way of sharing forbidden history through a fast moving adventure story, writing my second book would be much more disciplined, going deep into the characters and their own emotional journeys. Although it reveals a big ancient mystery often overlooked by historians and archaeologists, this work is an adventure of a different kind.

THE EYE OF RA
By Jeanne D'Août
February 2015

Also available as an eBook

SYNOPSIS
It all starts with a ring, inlaid with a seemingly insignificant black stone. Discovered on its own by the famous archaeologist Flinders Petrie, the stone had not been recognised for what it was, for up until the fall of Jerusalem in the 6th century BCE it had always been one of a pair. As a pair, these stones had been used for divination in Biblical times. Together they are known as the Urim and Thummim. Determined to find the highly valued, lost stone and bring the separated pair together once again, a powerful secret order sends a team of intrepid researchers back in time to the era of the Egyptian Pharaoh Akhenaten, only to discover a much greater enigma.

"The Eye of Ra is a brilliant new esoteric thriller that captivates the reader from the start. Intelligent, well-informed and absorbing, it propels you on a dangerous quest to Akhenaten's Egypt. If you are a fan of Dan Brown or Umberto Eco, then strap yourself in for a wild ride through ancient lands, intrigue and Egyptian magic. I highly recommend it."

Andrew Gough, presenter of historical documentaries and Editor-in-Chief of the Heretic Magazine 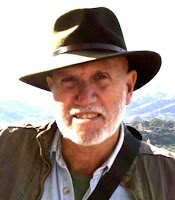 "In The Eye of Ra, Jeanne D'Août cleverly uses fiction to bring alive ancient Egypt and its magic. A most entertaining and fun book to read!" 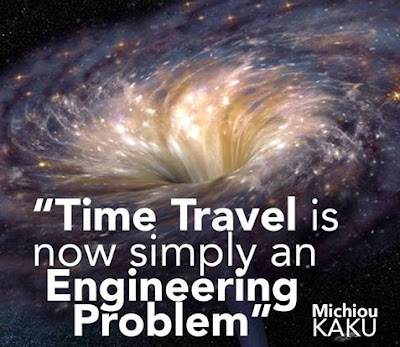