A Secret of Wine 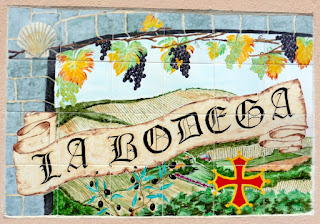 When you think of the south of France, one of the first things that come to mind is French wine. The taste of wine depends mostly on the soil it grows in and the amount of hours of sunshine it gets. So, when you get those two right, it can only get better if the winegrower puts large amounts of love and devotion into his grapes. Then, the vineyard becomes legendary. If this particular vineyard is small, there is only a limited amount of wine available and the wines remain just a local secret. The Domaine de St. Jacques near Montazels is such a vineyard. 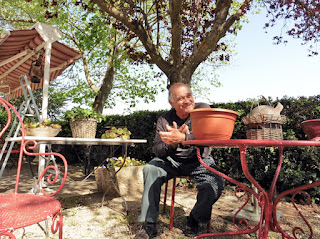 It is on one of those hot Occitan Spring days that my sister and I arrived at the Bodega for some wine. "We are sitting on one of the ancient pilgrim roads to Santiago de Compostela", says Mr Torregrosa, the owner of the vineyard. "That's why it is called 'St. Jacques'". He and his family are all in the wine business and they speak passionately about their products, one of which is the real ancestor of a world famous sparkling wine called 'Champagne'... 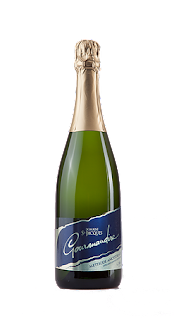 Originally invented by accident in 1531 in the abbey of St. Hilaire, not far from Limoux, the 'Blanquette de Limoux' is the oldest sparkling wine in the world. According to the story, it was a monk called Dom Perignon who introduced the method to the Champagne district, where the bubbly white wine took off for world fame. Although this is merely a legend, it is very likely that the Benedictine community of St. Hilaire was indeed the first to produce sparkling white wine.

The local soil is basically clay, sandstone and limestone. As the Mediterranean climate of the region, with its strong dry winds, has more Atlantic influences than most other wine regions in the Languedoc, this unique combination of soil and climate creates the perfect conditions for top wines with their own special character. On the right is a photo of my own favourite bubbles: the Blanquette de Limoux, demi-sec, medthode ancestrale' of the Domaine St. Jacques. ♥ 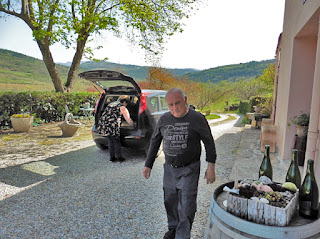 If you would like an original sparkling white wine from the region where it was invented in the early 16th century, the Domaine St. Jacques has one of the original recipes. Try the very popular 'Blanquette de Limoux, demi-sec, methode ancestrale' for only 6,50 Euros per bottle, and collect the super juice from the bodega at the vineyard near Montazels. You will taste the grape; pure and unspoiled. 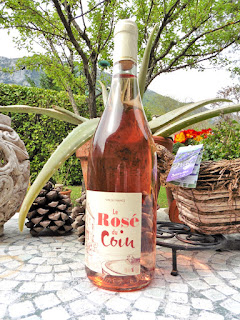 Of course there are more than just sparkling wines at the Domaine St. Jacques. There are for example the fabulous velvet Merlot-Cabernet; not too dry, not too sweet, and an incredible rosé called 'Rosé du Coin'. For the Summertime, the Rosé du Coin is an elegant wine; not too dry, though similar to a good gris, and fantastic with meals (vegetarian, meat or fish dishes) or just as a late afternoon pre-dinner drink.

Tips: Combine one of your excursions in Cathar Country with a wine tasting and/or start your group tour with a 'Meet & Greet' with some local bubbles! 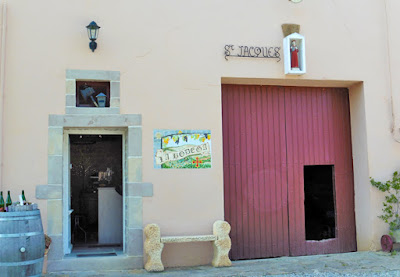 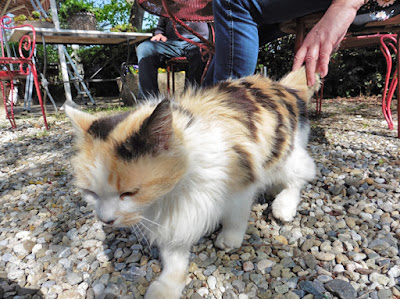